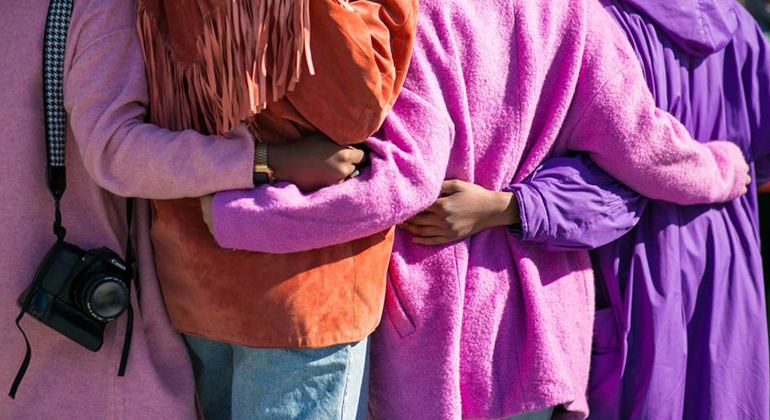 Is Caring Good For Business? 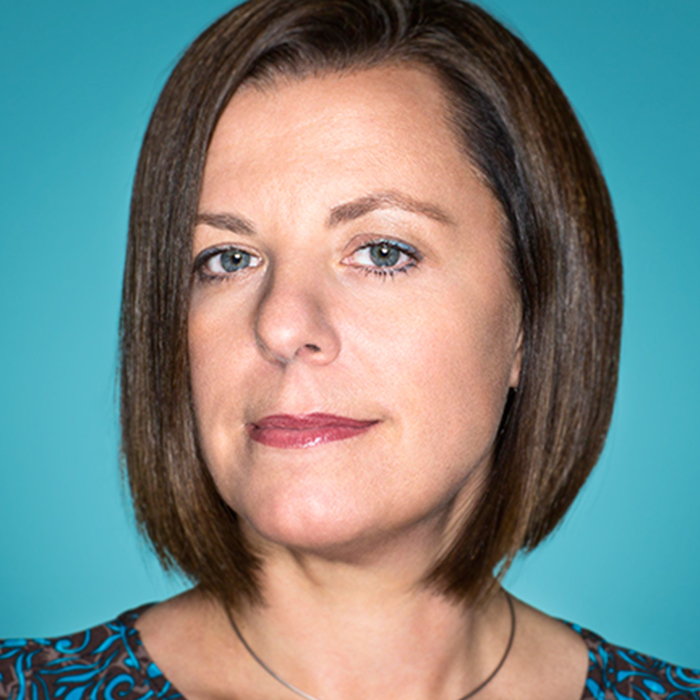 It’s a question I’ve been asking some of my fellow business leaders lately. SPOILER ALERT. I believe it is, and I recently gave a lecture at the University of Montana’s School of Business to make my case. I challenged graduates not to forget what I call the ‘social contract’ between companies and their communities. While businesses are typically focused on increasing their EBIDTA and achieving record profits for their shareholders, they also need to pay attention to people in need.

Currently, this is an easy conversation to have because the American economy is on a three-year growth spurt, and corporations are making record profits. They’ve also just recently received one of the largest corporate tax cuts in history, adding billions more to their coffers. In places such as Portland, Oregon, home to my company Rain the Growth Agency, our skyrocketing local economy has resulted in a sharp decline in unemployment, and an enormous demand for real estate. Low income housing in the form of single residence occupancy units (SRO’s) has been torn down around the city to make way for beautiful new buildings, restaurants, hotels and high-end condos. We have seen the cost of rental housing rise over 92% in the last seven years, creating a massive low-income-housing crunch, with a deficit of over 20,000 units. This, combined with lack of mental health facilities and the increasing opioid epidemic, has thrown Portland into a homeless crisis.

So, while business is good in Portland, it isn’t always producing positive benefits for the city. Take a stroll downtown, and you’ll see the homeless problem first hand.

A bit of background: In the summer of 2014, I was confronted with a large homeless camp in the park in front of my office. The blocks surrounding our office quickly became a haven for drug use, prostitution and crime. Our doorways were littered with trash, drug paraphernalia, and even human feces. Our employees were being harassed walking to their cars, and clients reported that they didn’t feel safe coming to our office.

As a business owner, I believe there is a reasonable expectation that city government will provide clean and safe streets to support successful commerce. The ability of your customers and employees to walk safely to and from your office is what fosters business growth. As businesses attract more customers, they can hire more people, pay better wages and provide benefits and health care. More employees and higher wages mean more tax revenue and charitable giving. This business circle of life doesn’t work if any of these components are missing.

We reached out to the mayor, met with law enforcement and city officials, and worked to confront the problem. We were looking for solutions that we thought would be good for our business AND for the city. I didn’t want to simply complain without contributing to the solution. Seeing homeless people daily in mental anguish and being victimized by predators was gnawing at me. Haven’t we all been touched by drug addiction or mental illness, perhaps even in our own families? I know I have. The only difference is I have a strong family structure that made sure our loved ones were safe, and received the necessary treatment to keep them off the streets. Not everyone has that, so it’s our moral duty as a society to provide for those in need.

It wasn’t, however, until I was invited to tour Central City Concern (CCC), the largest homeless non-profit in Oregon, that I saw the problem from a fresh perspective. I had no idea how extensive the scope of the problem was nationwide, and the real reasons behind it. The three main drivers of homelessness are mental illness, addiction and disability. Decades of cuts to public funding for low-income housing and mental health facilities, combined with stratospheric increases in housing costs, have thrown half a million needy and disabled people onto the streets of the United States.

I had no idea what CCC did, and was blown away by its scope and level of effectiveness. They provide an end-to-end approach, including treatment for mental illness and addiction. And they also provide healthcare, transitional and low-income housing, job training and employment placement.

The only way to truly solve this problem is to treat the underlying causes and bring these folks back to being productive members of our society. With over 2,000 highly trained professionals and former clients working together.

I immediately knew this was the organization I wanted to throw my company behind. I now sit on the Board of Directors, and have made donating time and resources to CCC an integral part of our company culture.

As a successful business owner, I have come to understand that I have an unwritten social contract with my community to give back. I often tell other business owners, “If you’re not going to do it because it’s the right thing to do (and I hope you do), you should do it because it’s good for business.” Portland has a major homeless problem that we all need to address. Just complaining won’t solve the problem.

As we have gone down this advocacy journey, improving our culture of giving has positively impacted our business. We now donate over 600 hours annually to local charities, across four cities where our offices are located nationwide. As our culture has shifted, so has our recruiting of key talent. Universities are graduating the most qualified and creative people ever. This generation of graduates wants to be part of something bigger. They are charitable social givers that use technology in creative ways to give and share causes. They are not interested in simply going to work and collecting a paycheck. In fact, according to a survey conducted by Morning Consult for Fortune magazine, “Two-thirds of people between the ages of 18 and 34 were at least somewhat more likely to want to work for a company that gave to charity than one did that not.”

As a business, it’s important to have a social component to what you are doing. There are many large successful companies that are leading the way with advocacy for everything from poverty to the environment, including TOM’s, REI and Patagonia. Locally, we’re seeing more B-Corporations that give large portions of their profits to charity, including New Seasons Market and Beneficial Bank.

We live in a fast-paced and competitive world. Businesses are fighting for market share and revenue, working to grow and generate the resources to provide for their employees. The idea of adding a cause or giving back on top of all of that can seem daunting to business owners. When you remember your social contract, however, you will feel better, your employees will experience a sense of pride, and your business will be more successful. You’ll see that caring is what’s best for your community and that is indeed good for business. 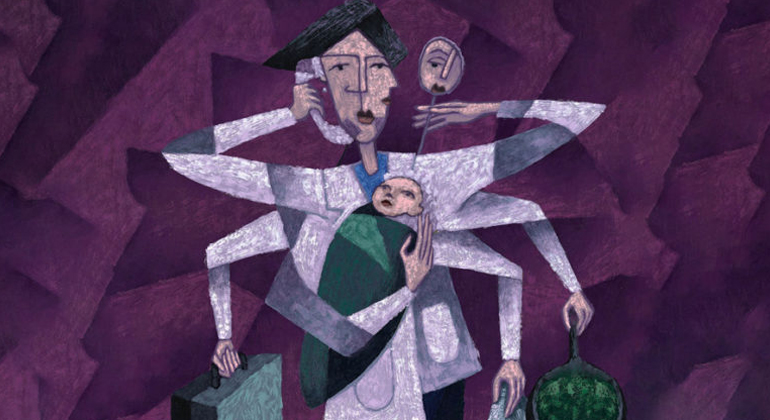 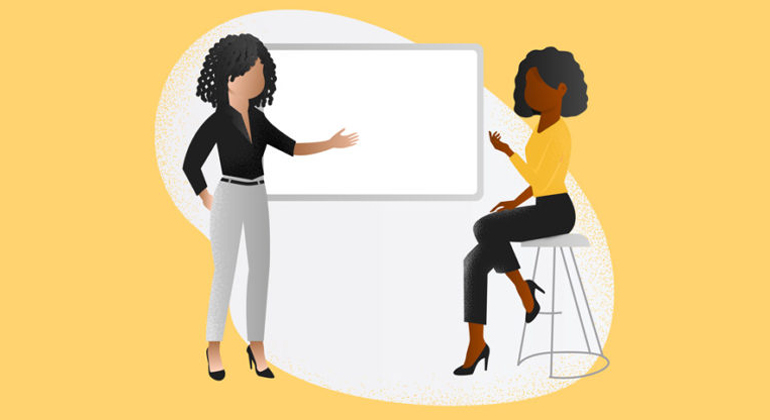 Let’s Talk About Racial Inequity. Send Me a Note 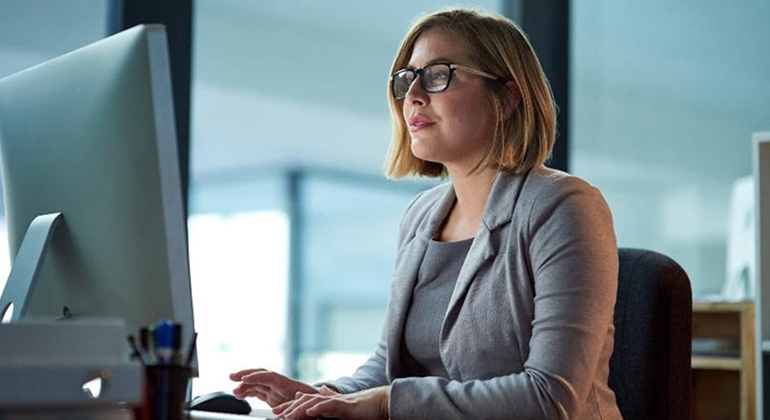 Now Is The Time To Grow Your DTC Business